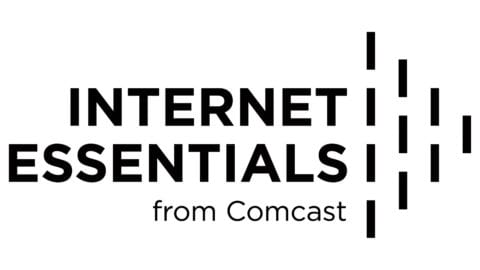 WEST PALM BEACH, Fla – August 29, 2017 – Today Comcast announced that Internet Essentials, the nation’s largest and most comprehensive high-speed Internet adoption program, has connected almost a half a million low-income Florida residents in more than 120,000 households to high-speed internet service at home since it began in 2011. Florida ranks second after […] 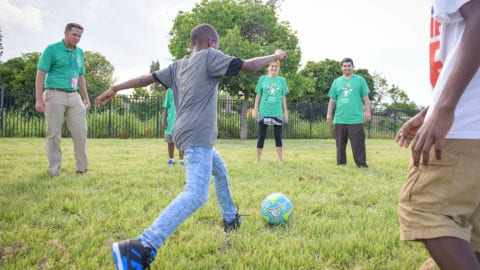 As the current school year comes to an end, school districts across the country are already announcing plans for when school returns in the fall. To help … END_OF_DOCUMENT_TOKEN_TO_BE_REPLACED 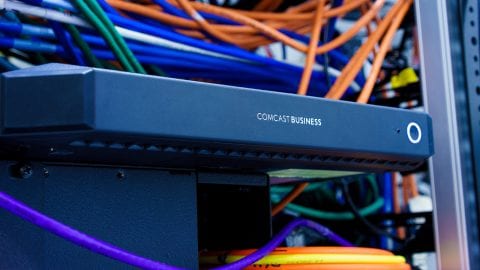 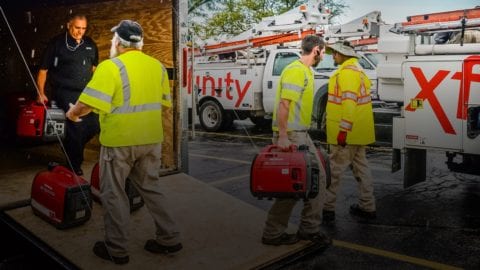 With severe weather heading toward the area, Comcast is making extensive preparations to ensure it is best equipped to respond to the storm’s potential … END_OF_DOCUMENT_TOKEN_TO_BE_REPLACED